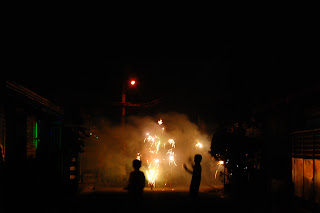 I don’t believe in New Year’s resolution but endings and beginnings have a special way of making people lethargic or, at the very least, nostalgic. So, I’ll do a reflection instead… however twisted it may be.

Things I am Looking Forward to in 2013