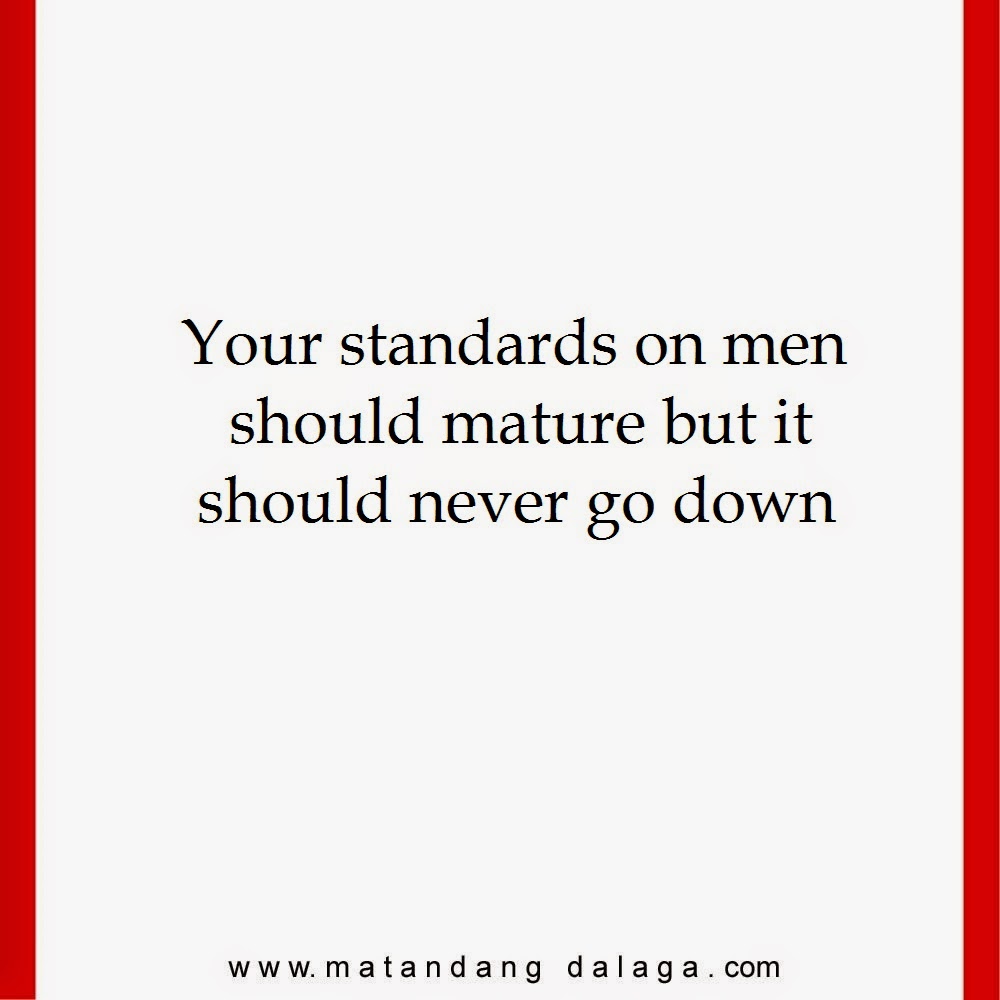 It starts with those darn fairytales and movies, I guess.

The prince that is set to rule a kingdom, tall, handsome and falls in love with the girl at first sight. One sight, that's all it takes for the prince to move hell and high water to be with you.

As you transition from fairytale to teeny bopper movies, the kingdom disappears and it is replaced by the guy next door who got it all good, a good son, rich, good looking and desired by many women but he only desires you.

As the Sweet Valley High is replaced by Hollywood, you start realizing that the boy next door can't be true. That the bad boy may actually be more... and hotter too. You want someone that has played the field, passionate but misunderstood and has gotten into one too many troubles but straightens his path for you. He turns everything around and get things together so he can deserve you. He walks the straight path but isn't afraid to turn all bad if it is for you.

Then you realize that bad boy doesn't really change for anything or anyone but himself.

10 Things You Should Never Do for Men.

The bad boy will always be bad so you look for someone "mature". Yeah, it could be "boring" for someone. After all, there is nothing exciting about holding an 8-5 behind a desk to get the 15-30 pay. But that's fine because he is reliable. At least, you plan for vacations together and save for things to buy together. It takes months to save because both of you have college debts to pay or rent mortgage to fulfill but at least he has a job.

Then, you realize that the "stable" men are either gay or taken.


So you settle for whoever comes first, whoever shows interest. It doesn't matter if he is not the prince or boy next door or the bad boy or the stable one as long as he is right there.

After all, you can always work on your life "together".

What matters is that he is right there and interested in you.

Heartaches and life and disappointments teach you that you can't have it perfect so you just settle.